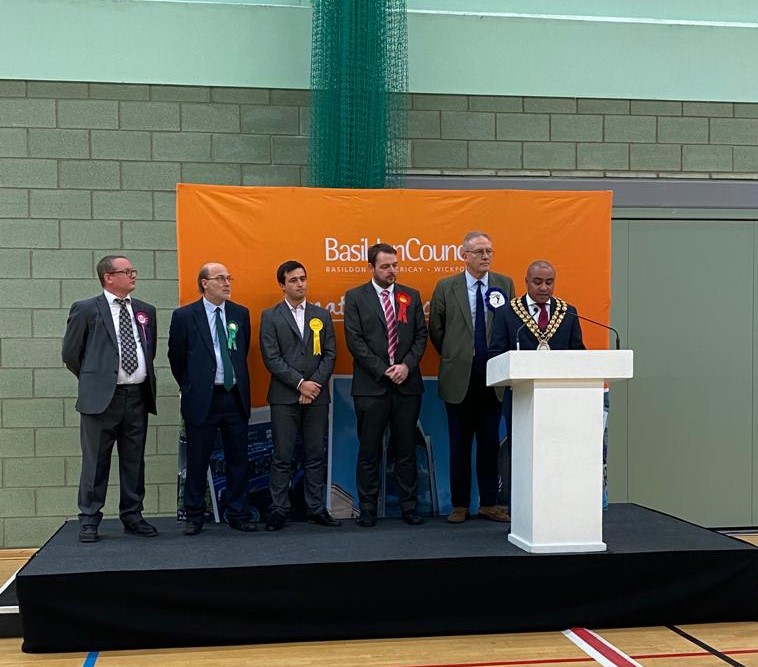 The Liberal Democrats in Basildon & Billericay saw their vote share more than double in yesterday's election, as the Labour vote plummeted. This election result sees the continuation of a trend of growing support for the party across the Borough.

The result in Basildon & Billericay was:

Candidate Edward Sainsbury said, "I'd like to say a huge thank you to everyone in Basildon & Billericay who placed their trust in me and the Lib Dems yesterday by voting for us. The Liberal Democrats will continue to stand up for those in our area whose voices are ignored and whose concerns are swept aside."

"It was heartening to get so many messages of support from people who have been despairing over the state of our politics locally and nationally, however, it was also concerning to hear frustration from so many that they feel their elected politicians take their support for granted and do little to engage with them outside of the election cycle."

"That is why the Local Lib Dems and myself are committed to engaging with residents all year round to listen to concerns and do our best to help where possible."