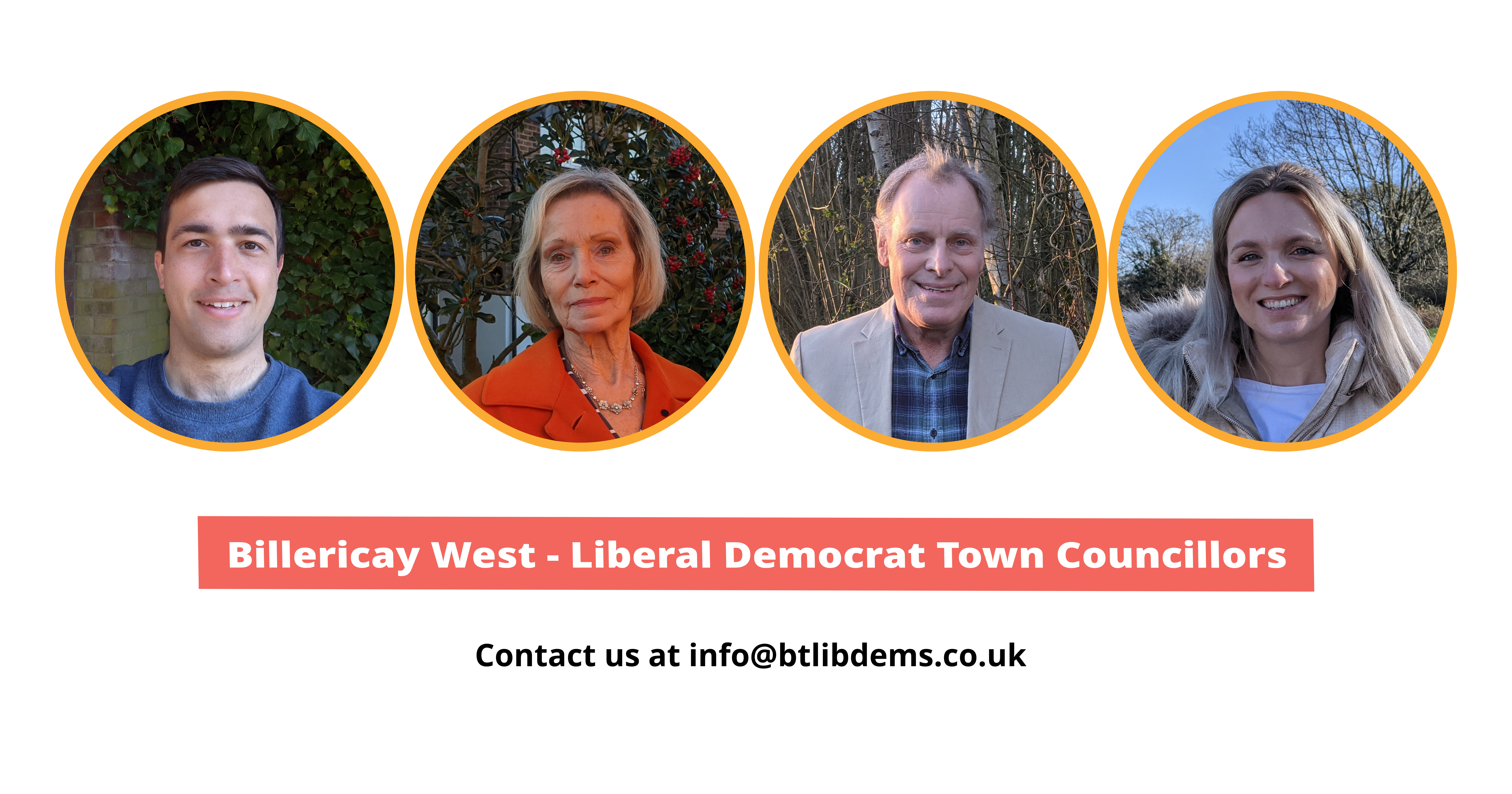 Elected to represent Billericay West Ward (names in order of images from Left to Right):

You can find out more about the work of the Town Council here. 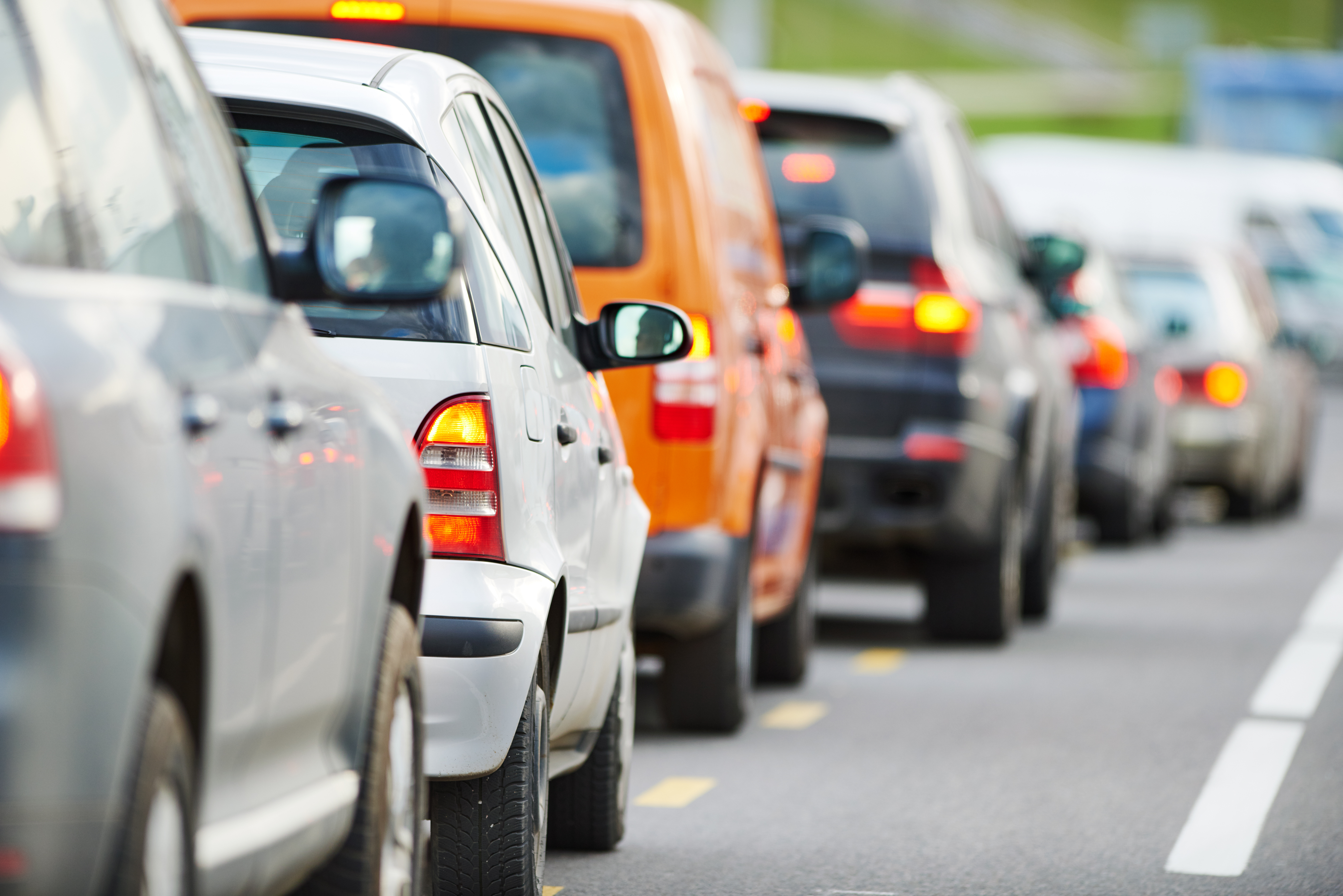